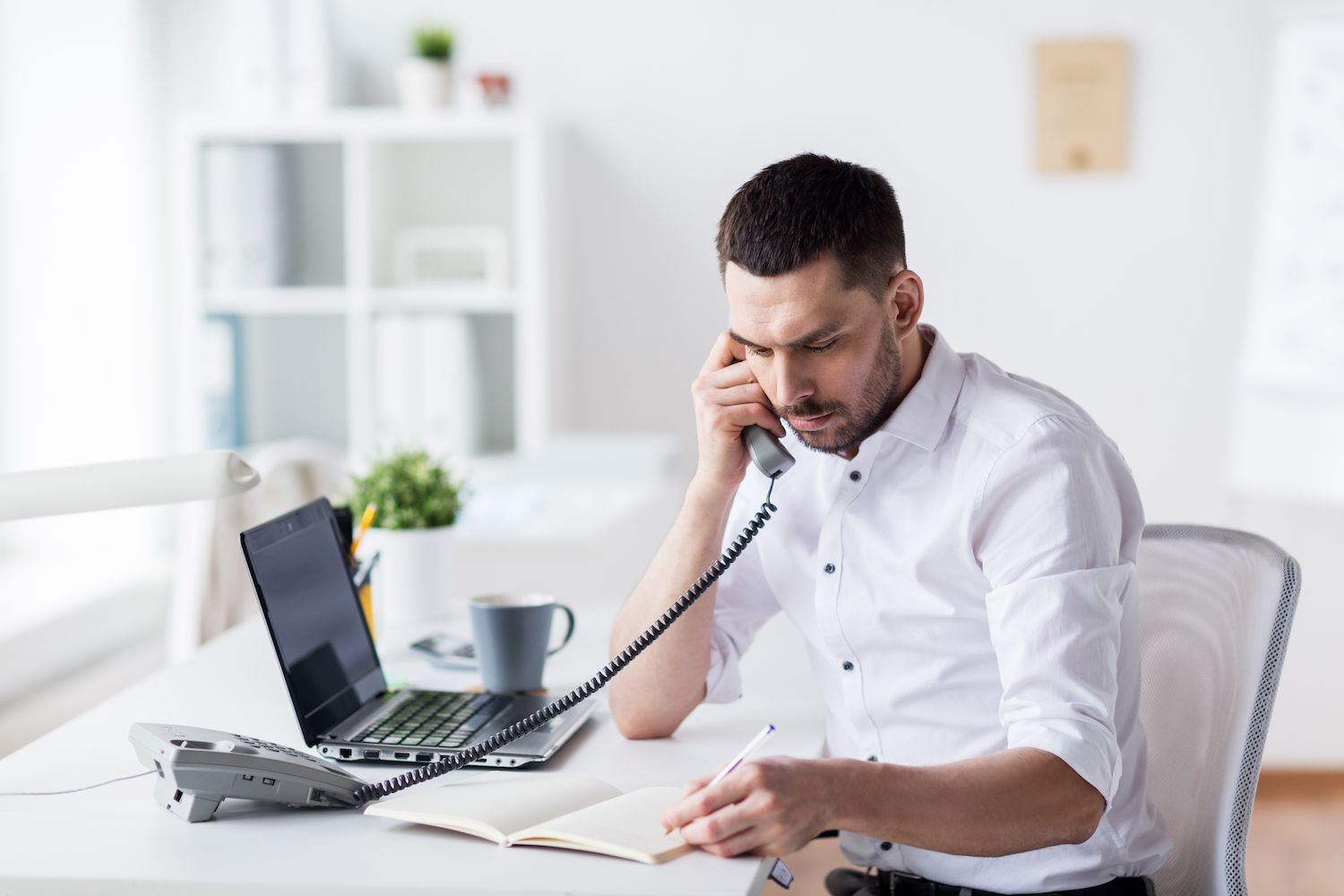 Voice communication has been detaching itself from PSTN and moving towards VoIP recently. As a fact, while many users do not pay close attention, they may be using VoIP since most service providers have invested in upgrading their services. Both enterprise and consumer VoIP have witnessed growth and do not seem like they will slow down anytime soon.

However, an average consumer may not be in a position to comprehend the difference between VoIP and other phone services. In due time, VoIP will become the standard protocol for phone services; it is, therefore, imperative that people understand what VoIP is and why it is growing in popularity. Consumer enterprise VoIP is different from the rest in as far as pricing, its width of features, and business models are concerned, but it applies similar underlying technology as the rest.

What Has Not Changed

Prior to establishing how exactly VoIP has influenced communication, it is important to understand that certain aspects of making a successful call have not been altered. For example, the phone call experience is just the same – you pick up your device and dial a number. The same is repeated when receiving a call – the phone rings and you pick up the receiver. However, behind the scenes, a plethora of things have changed.

Not only is VoIP an upgrade from regular phone services, but also a utility protocol that utilizes different technology to convey sound to the other person. VoIP is an acronym for Voice over Internet Protocol – this is a perfect illustration of how it operates.

In a PSTN (Public Switch Telephone Network) voice call, sound is conveyed over copper lines. This protocol uses circuit switching technology to convey messages. On the other hand, VoIP protocol routes calls over a data network like the internet and intranet (Internal enterprise LAN). In order to achieve this, VoIP utilizes packet switching technology – this principle is replicated in all forms of internet communication.

In VoIP, however, sounds are converted into data packets. These packets are, thereafter, sent to their intended destination: they do not have to travel in one piece, in fact, often times, the data packets take different routes to get to their destination. At the other end, they are assembled into one piece and relayed to the receiver as one piece.

Moreover, there is no infrastructure required to set up VoIP: the protocol uses the existing internet and broadband connections. VoIP operators, therefore, charge just a ratio of the price as compared to regular telephone carriers.

Distinctions between Business and Consumer Lines

In general terms, business and consumer lines have numerous differences. For instance, it is quite expensive for individual households to lease or purchase business lines. VoIP eradicates this difference by making these features more affordable. Often, the only difference between enterprise and consumer VoIP service is the price or features offered.

A big plus for the regular phone service is that its equipment has no need for external power. Even when the internet and power supply is off, the calls will still go through. This is invaluable, especially during an emergency. Contrary to the regular calls, VoIP requires both power and internet to be on so as to work.

For a long time, landlines have existed as a silo: separated from digital services such as instant messaging and email. Over time, however, cloud connectivity and online connectivity have become an important part of workflows. This meant that phone calls were not integrated into the new internet technology. VoIP is, therefore, beneficial since it connected this gap by integrating phone calls into the same network as other forms of digital communication.

During the landline era, users were restricted to using one equipment that was fixed in one place. The landline phone number was attached to its physical location. VoIP is different. The user is assigned a phone number and can be used to make calls from any device. Moreover, since the phone number is not assigned to a physical location, users can move with their devices. This is particularly useful to enterprises as they will not need technicians to transfer their lines from one area to another: as long as there is power and good internet access, calls can be made from any device.