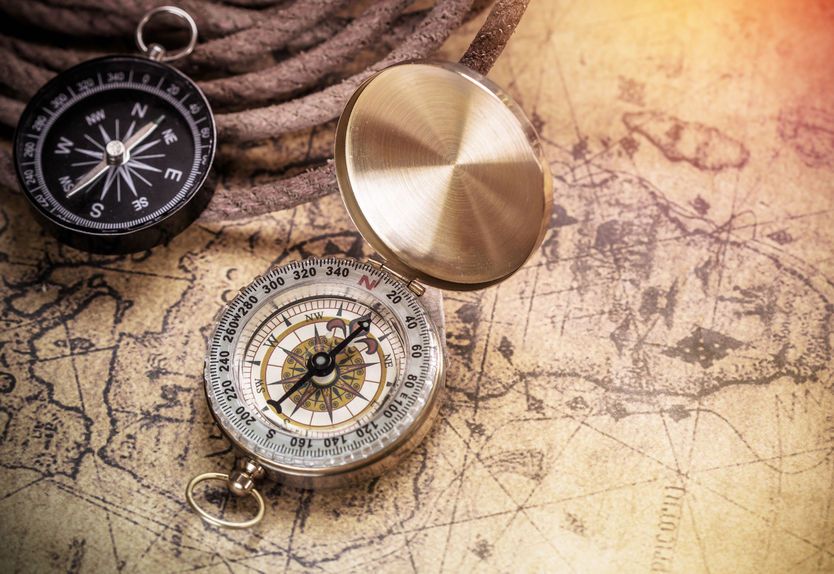 A Brief History of VoIP

Everywhere we turn today, technology has made a new progression. From smart phones to smart watches and smart TVs, everything today is getting that technological smart touch. A progression currently gaining a lot of popularity is VoIP (Voice over Internet Protocol), also known as “cloud based phone service” or “internet based phone service”. VoIP is a system that allows the user to make calls through an internet connection.

VoIP’s roots trace back to 1995 when a company called VocalTec created the InternetPhone. This software allowed two InternetPhone users to call each other over the internet through the computer’s speakers and a microphone. In 1996, technology progressed to allow voicemails to be sent through the internet. Although very low quality, they were voicemails nonetheless. In 1998, the original VoIP evolved to allow computer-to-telephone and telephone-to-telephone communication. However, these efforts were not successful with the general public, and VoIP calls flopped.

After 1998, VoIP technology continued to progress. Different companies began to add VoIP software to their equipment. VoIP calls had gained significant popularity by 2003, although the quality was still low. It was in 2003 that Skype was introduced in beta, allowing users to make free voice calls with their computer. If the user paid a small charge, they could even make calls to landlines and cell phones from their computer. Skype blew up again in 2005 when they introduce video chat, which is what they became best known for.

Around this time of Skype’s monopolization of the VoIP industry, more full-service providers began to introduce themselves. New features were added to services’ capabilities – such as FoIP (Fax over Voice Protocol) and voicemails, etc. Another new technology that was developed with VoIP in the early 2000s was SIP, or Session Invitation Protocol. SIP allowed a user to start a VoIP conversation by inviting another person (or group of people) to said conversation. This became very popular in instant messaging softwares such as Skype, AIM, etc.

Today, VoIP is being used much more with our recent progressions in technology. Popular cloud phone services like Skype and Google Hangouts have become household names for the majority of society. People use these services today for so many reasons. Some use it to keep in touch with friends and family overseas for free in most cases. Even businesses are using these services for a variety of reasons – for video or voice conferences, cheaper international calls, increased mobility, etc. Because of how flexible and progressive cloud phone systems are, you can be confident that they will only continue to grow in the future. Soon enough, landlines and cell phone providers will be a thing of the past!