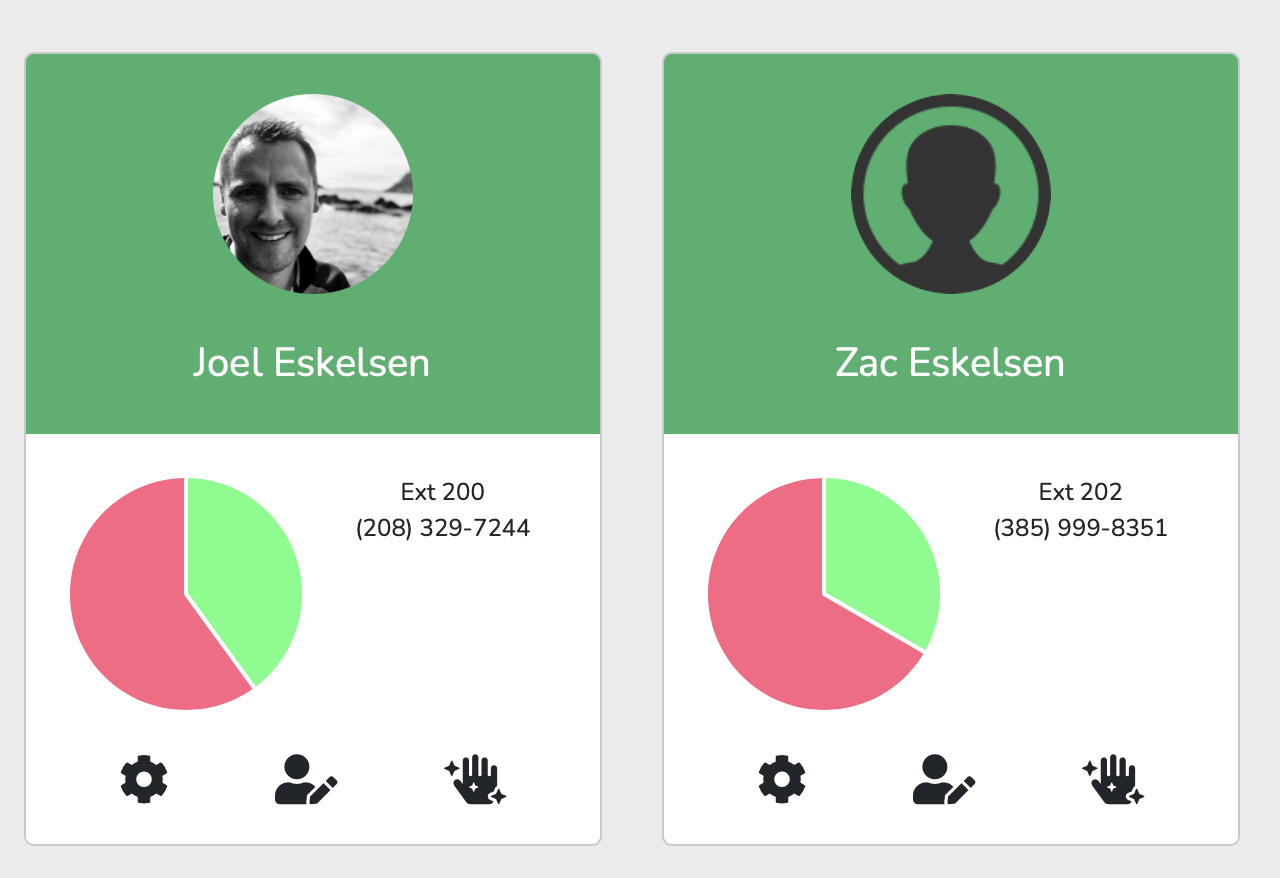 Written by Joel Eskelsen on June 23, 2021. Posted in Feature Improvements.

It’s been a while since we posted an update, not because we haven’t been doing anything though.  We’ve implemented several new features to our business texting app over the last several months and finally have just released those updates.  Almost all these updates come from requests made by our clients.  Below is a list of many of the enhancements and improvements released in our June 2021 update.  Still don’t see something in the VentureTel app for texting and managing your business voice account?  Let us know and hopefully we can get it incorporated into one of our next updates.

Additionally we’ve worked to improve the responsiveness of the app as well as fixed several bugs.